Changing lives for OVER 30 years

Grupo Dental Bosques (GDB), was founded by Ricardo Mitrani in February 2005. Their first dental clinic opened its doors in Bosques de las Lomas, a prominent neighborhood in Mexico City. Dr. Mitrani had already established a very successful practice and prolific career. Dr. Mitrani is a member of several organisations, including the International College of Dentists, American College of Prosthodontics and American Academy of Fixed Prosthodontics.


Ten years later, Jack Goldberg joined the team. This strong union led a continuous expansion to what today is a strong group comprised of five dental practices established in strategic states in Mexico. Each clinic has been entrusted to the following specialists:
‍
Dr. Carolina Zozaya leading GDB Merida,
and Doctors Andres Peñalva and Carlos Garcia
as heads of GDB del Valle.
Our services

With the patient’s best interests in mind, we strive to find the least invasive solution while using the latest techniques. materials and technology. We are recognized internationally for our efforts, both by our patients and colleagues.

Our specialists focus their practices on a system of treatment planning considering esthetics, function, structure and biology as well as the patient’s personal preferences.
Teamwork is a key cornerstone at GDB, where we aim to achieve excellence in what we do, recognizing growth opportunities to get there. Consistent results are attained as a result of this mindset. 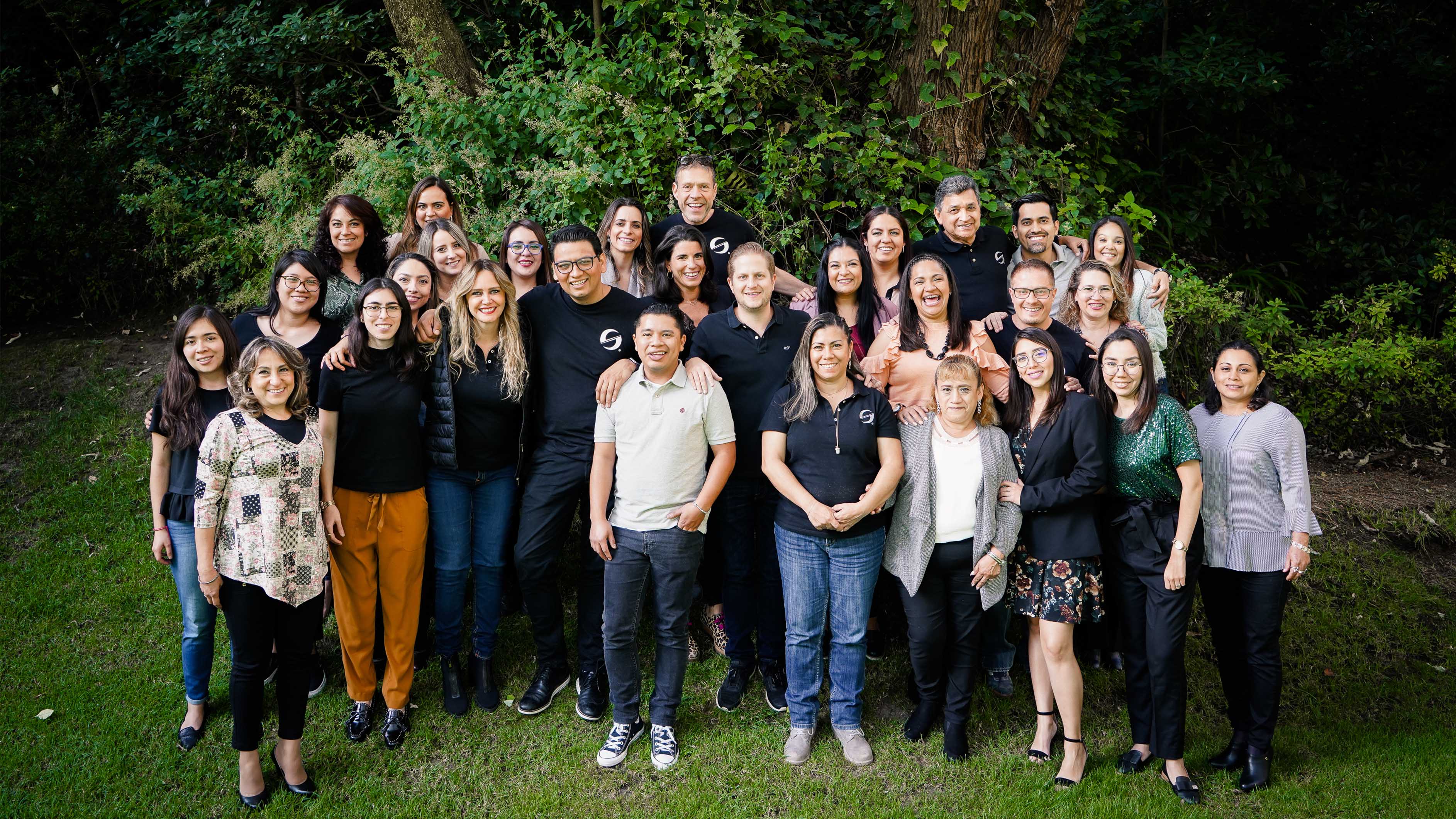 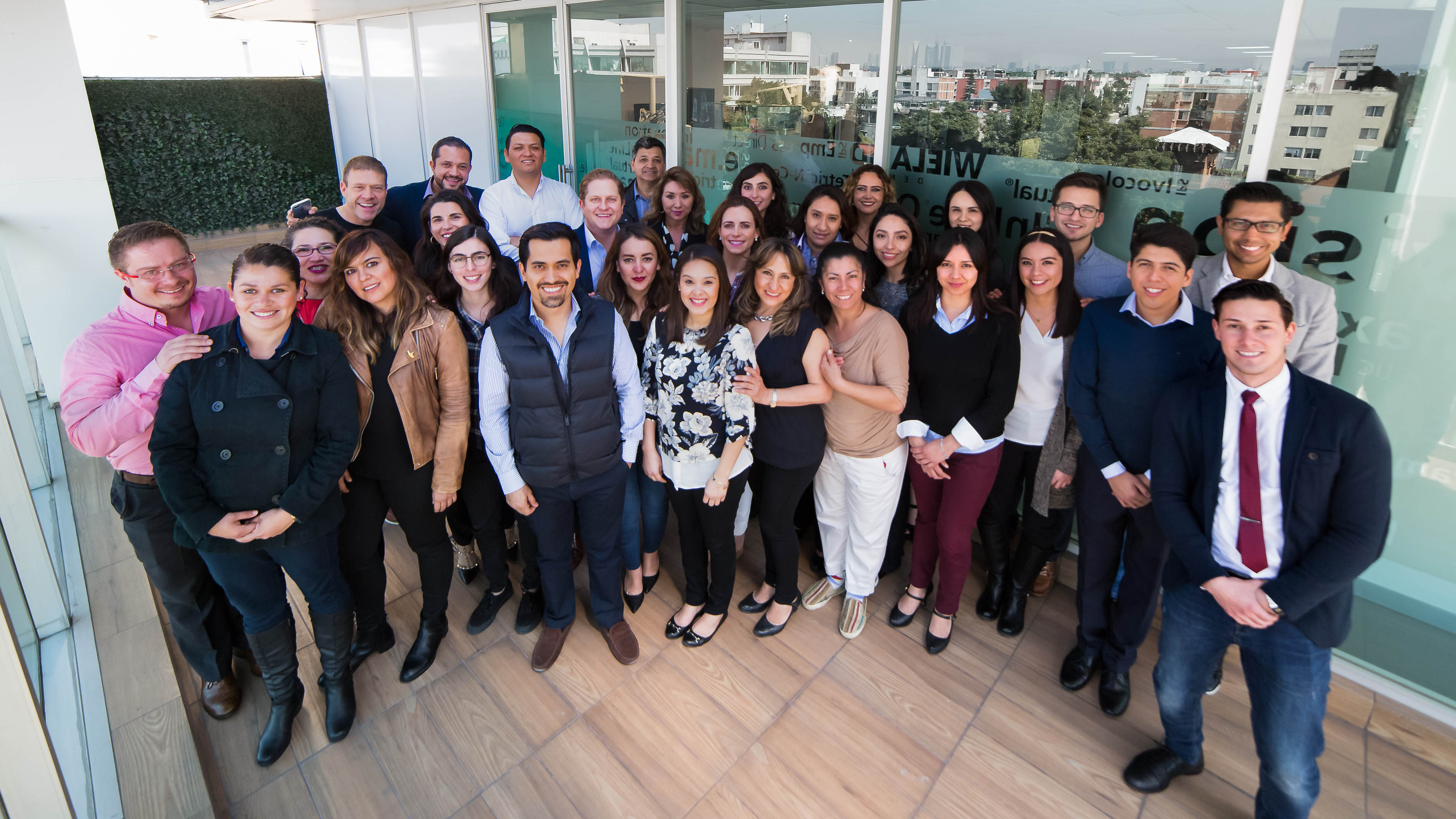 We improve our patients’ quality of life through education, prevention and the best quality of dental treatment we can provide.

To become the most reputable dental clinic of our region.